The beginning of fall is the perfect time to cook warm, hearty dishes. With apples ripe and ready for picking, what better way to warm up inside than with a delicious apple dessert recipe? During the fall, you’ll be able to find one of these desserts at any bakery or grocery store. However, a homemade apple crisp recipe is always the tastiest option! 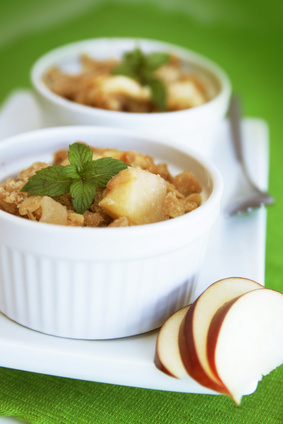 Don’t be intimidated—though apple crisp is delicious, it is actually quite easy to make. Here's an easy apple crisp recipe that’s great to make after a day spent picking apples with the family! Though many crisp recipes include oats, this one is an apple crisp recipe without oatmeal Instead, the crispiness comes from a combination of flour, brown sugar, butter, and spices. Yum! 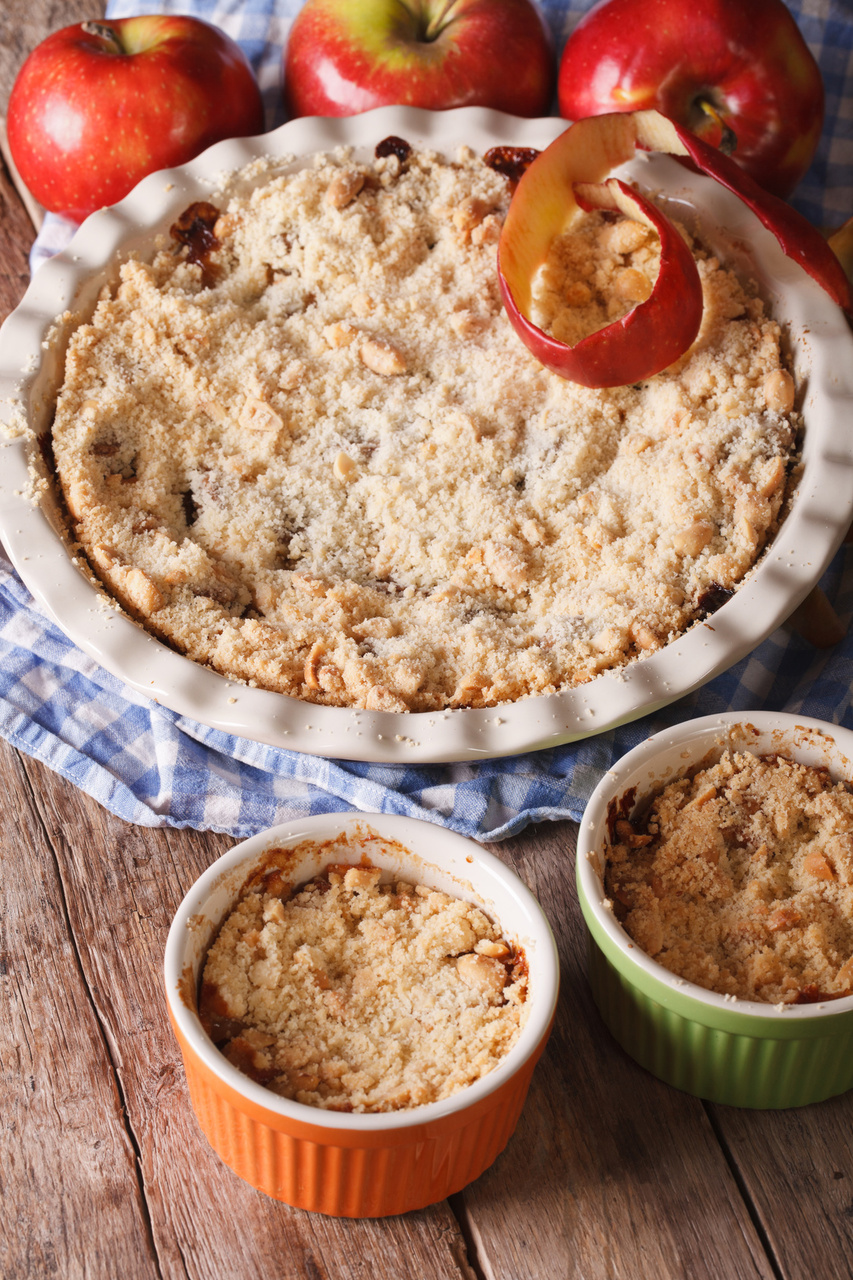 Preheat the oven to 350 degrees and butter a deep baking dish. In a bowl, combine the flour, brown sugar, cinnamon, nutmeg and butter with a fork until the mixture takes on a crumbly texture. Next, layer the apple slices in your baking dish, taking care to fit as many in as possible. Bear in mind that more fruit will result in a thicker and more apple-like crisp. If you prefer your crisp slightly sweeter, cover the apple slices with cinnamon and brown sugar as well. Next, cover the apples with the cinnamon crumb topping. Be sure to cover the top of the dish completely—the more topping, the crispier the crisp! Bake the crisp in the heated oven for about half an hour or until the crumble turns brown. Finally, let cool and serve!

No apple crisp is complete without a little something creamy to enjoy it with. Vanilla bean ice cream, heavy cream, and whipped cream are all tasty accompaniments. The moist texture of these sweet additions will pair wonderfully with the crispy topping of the apple dessert. Make this dessert and your fall days are sure to be cozy and enjoyable. Bon appétit!