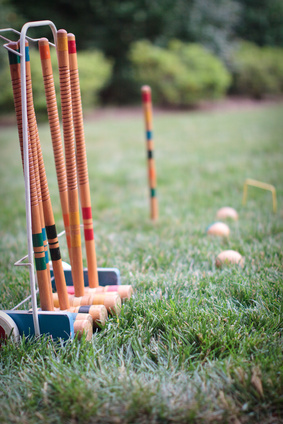 Award prizes to winners of the summer games, as an incentive to continue playing. Popular prizes include a gourmet lemonade mix, a smoothie recipe book or a beach kit with suntan lotion, flip flops, a beach towel and sunglasses.