The day of practical jokes - April Fool's Day - is celebrated in countries all over the world on April 1st. It's a day when any joke goes and the bigger, the better. Punchbowl offers a variety of April Fool's Day eCards to send to friends and family in addition to playing a colossal joke while you're at it. Suprise someone with a free eCard announcing some fake news or send a free April Fool's Day eCard with a funny joke on the inside. Here are some of the fun April Fools Day cards you can find on Punchbowl: 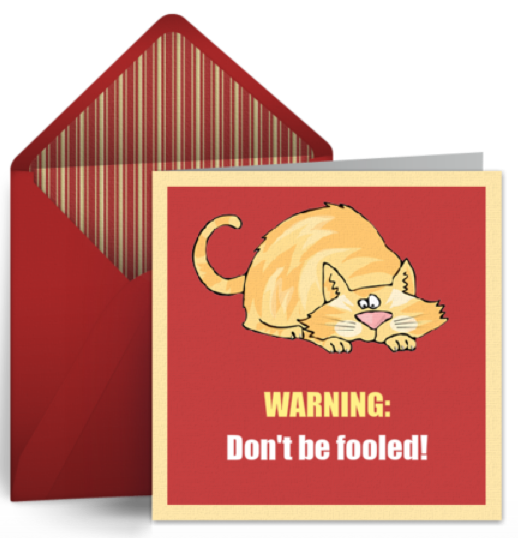 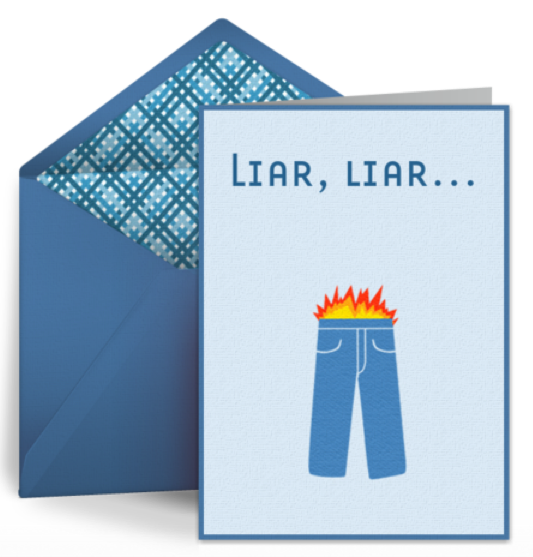 Some amazing April Fool's jokes that have been played over the years are:

The Swiss Spaghetti Trees: BBC News broadcasted a segment showing Swiss farmers pulling strands of spaghetti off of trees. Many viewers were taken in and called the network to learn how to grow their own spaghetti tree.

The Amazing Sidd Finch: In 1985, Sports Illustrated published a story about a young rookie pitcher who was going to start with the Mets, Sidd Finch. He could reportedly throw a baseball at 168 mph (65 mph faster than the record) because of his time in a Tibetan monastery where he mastered yoga and meditation as well. Mets fans rejoiced until they learned it was a hoax.

Instant Color TV: On the one and only black and white television channel in Sweden in 1962, they announced that you could convert your existing sets to display color by stretching a nylon over the screen. Thousands tried without success.

Send a free April Fool's Day card to someone and make their day with a little humor from Punchbowl!