Are you ready for a frightfully good time? Halloween is one of the most popular holidays in America and there are so many spooktacularly fun ways to celebrate. But first, take a look at some fun facts about Halloween as you start to think about your plans…if you dare… 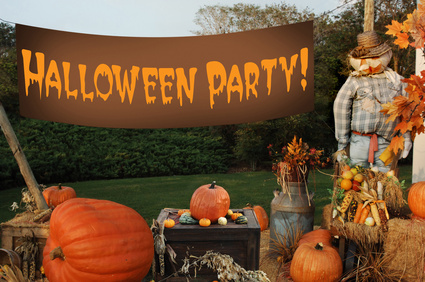 Are you shivering with excitement yet? If you’re ready to start planning your party, send a bootiful Halloween invitation today!