Father’s Day - always celebrated on the third Sunday in June - is a wonderful holiday all about dads. In honor of the occasion, take a look at some interesting facts about Father’s Day: 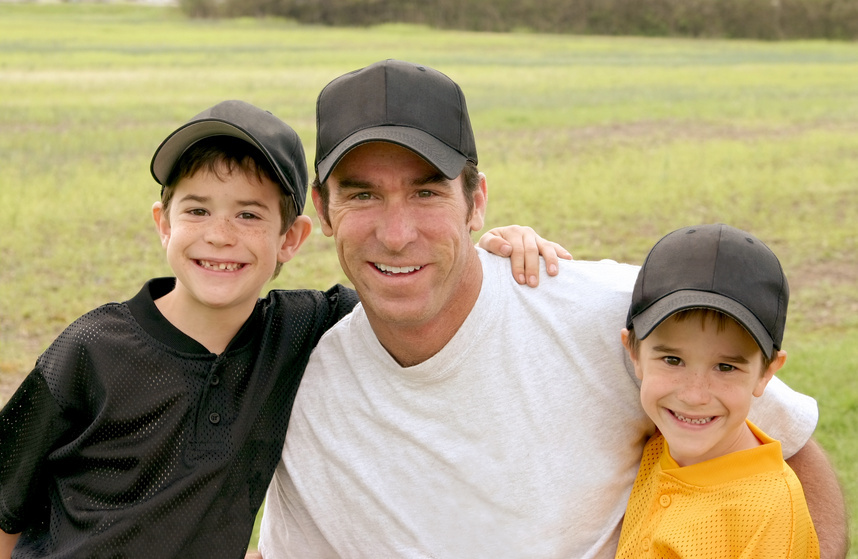 How do you plan to celebrate Father’s Day? If you’re still trying to figure out what to do, consider a family cookout, Father’s Day brunch, or trip to the beach. There’s still time to send Father’s Day invites to your family. Start planning!