50th anniversary favors are a nice touch for any wedding anniversary party. They can be homemade, store-bought, or custom-ordered—the point is that guests (and the happy couple) have something to remember the beautiful evening by! 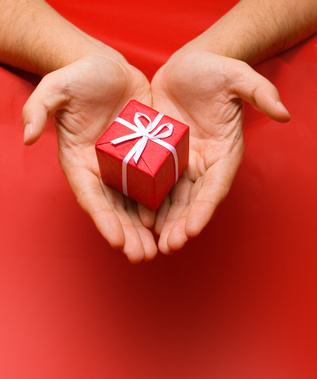 Whatever you decide to give as 50th wedding anniversary party favors, know that they will be appreciated no matter what. This day is a celebration of love, after all!